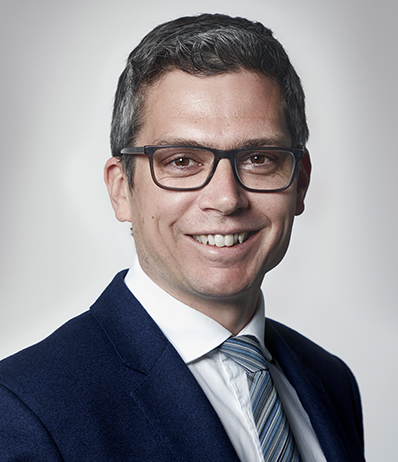 Chris Thorp was appointed Jaguar Land Rover’s Chief of Staff in June 2021 and reports directly to the Chief Executive.

He is responsible for maximising the impact of the Board both inside and outside the company.  The Chief of Staff brings together several key areas including corporate communications and reputation management, corporate responsibility, government affairs, royal and diplomatic affairs and the CEO business office.  He is also responsible for leading Jaguar Land Rover’s motorsport activities.

Chris joined Jaguar Land Rover as a Global PR Communications Senior Manager in 2014, before later taking on the position of Responsible Business Director, followed by the role of Corporate Affairs Director.

In the early days of his career, Chris was a journalist on UK weekly motoring magazine Auto Express, where he launched the publication’s first commercial website.

When not at work, Chris is busy with his young family, enjoying life in the Midlands having grown up in Shropshire.