Founded in 1985, Bowler pioneered the production of dedicated off-road competition cars in the UK and has achieved success in international rally raid events. The expertise Bowler has amassed for all-terrain vehicle dynamics, low-volume production techniques, and proving the durability of components under extreme conditions, is highly sought-after.

Special Vehicle Operations is a fast-growing business that amplifies the key attributes of Jaguar and Land Rover vehicles to create distinctive world-class products – including SV, Vehicle Personalisation and Classic. Adding Bowler as a fourth business unit is a natural fit.

Since its inception Bowler has had a close affiliation with Land Rover, which was formalised with a brand partnership in 2012 that led to the creation of the popular Defender Challenge by Bowler rally series in 2014-2016.

Company founder Drew Bowler died suddenly in 2016, but his legacy and spirit lives on in the team based at Bowler’s premises in Derbyshire, including members of Drew’s family.

For almost 35 years the Bowler name has stood for innovation and success, with a reputation forged by its participation in the world’s toughest off-road motorsport competitions. It’s exciting that we’re now in a position to participate in and lead the Bowler brand’s future as part of Jaguar Land Rover. At Special Vehicle Operations we are all eager to start working with our new colleagues at Bowler. Adding the Bowler team’s skills and experience to those of SV, Vehicle Personalisation and Classic is a key step in our strategy to create an exciting and diverse portfolio of products and businesses within Special Vehicle Operations. Our immediate focus is on ensuring continuity of support for Bowler employees and customers during this transition to Jaguar Land Rover.

The Bowler business is now fully-owned by Jaguar Land Rover. Bowler will continue to operate from its premises in Belper for the foreseeable future. 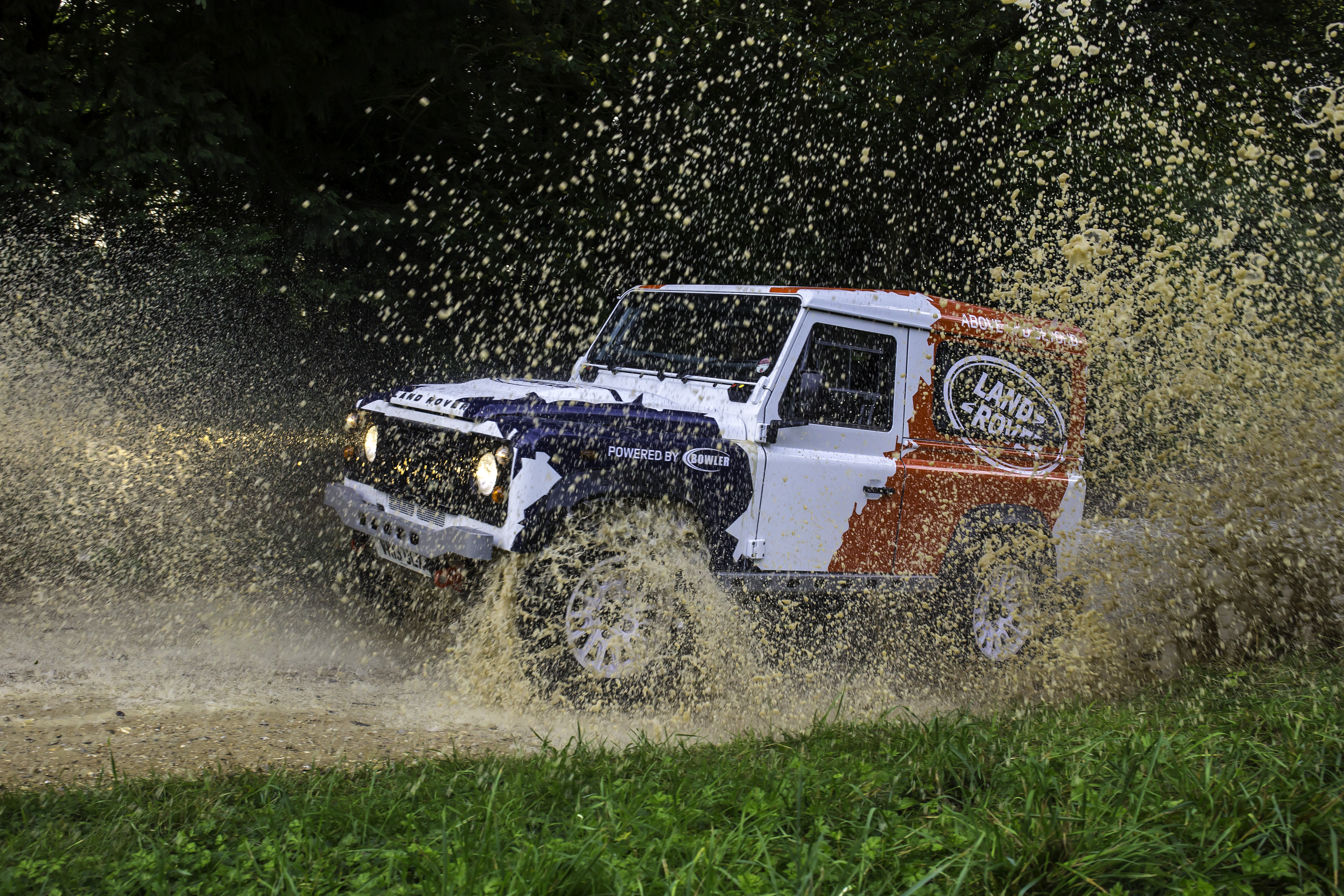 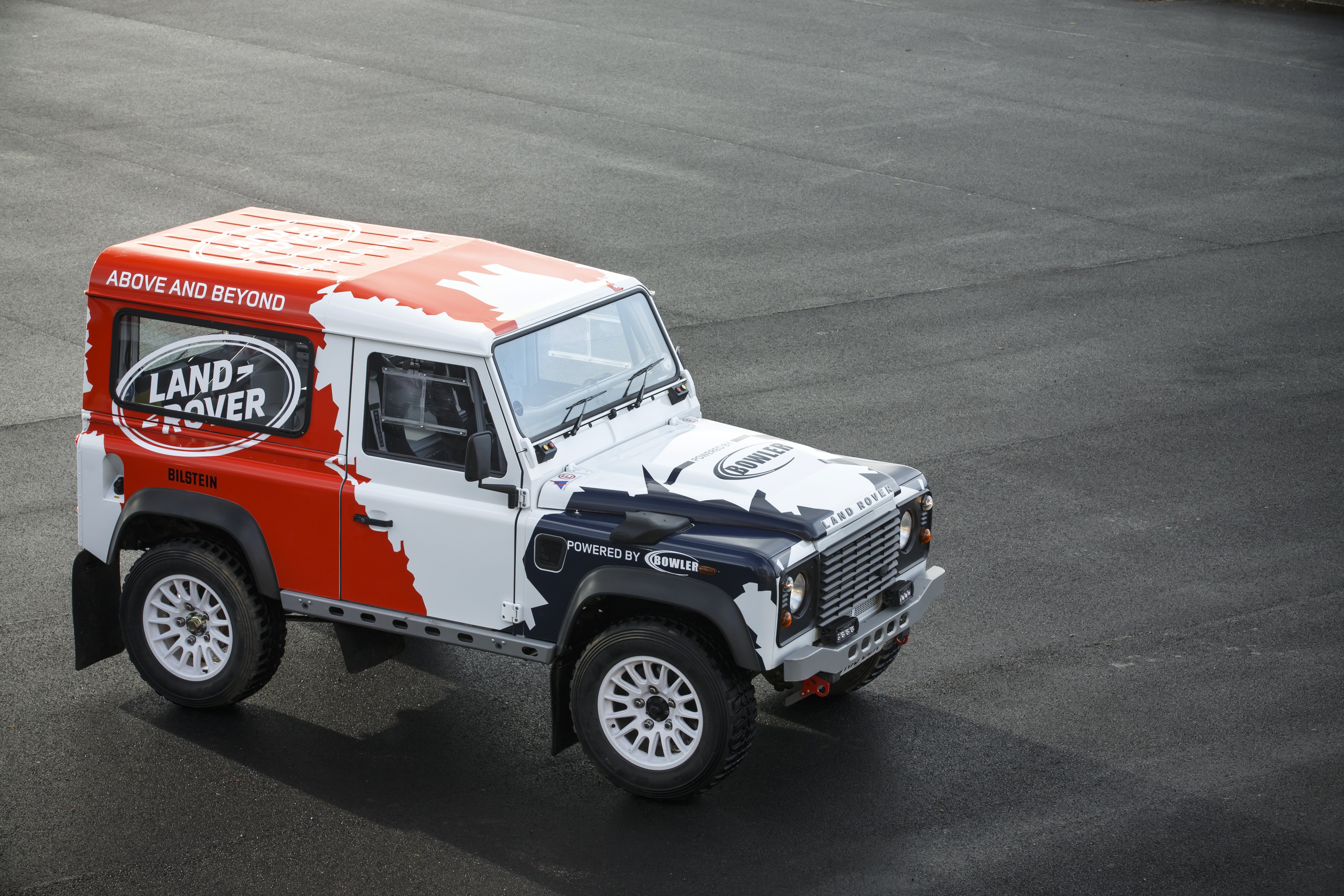 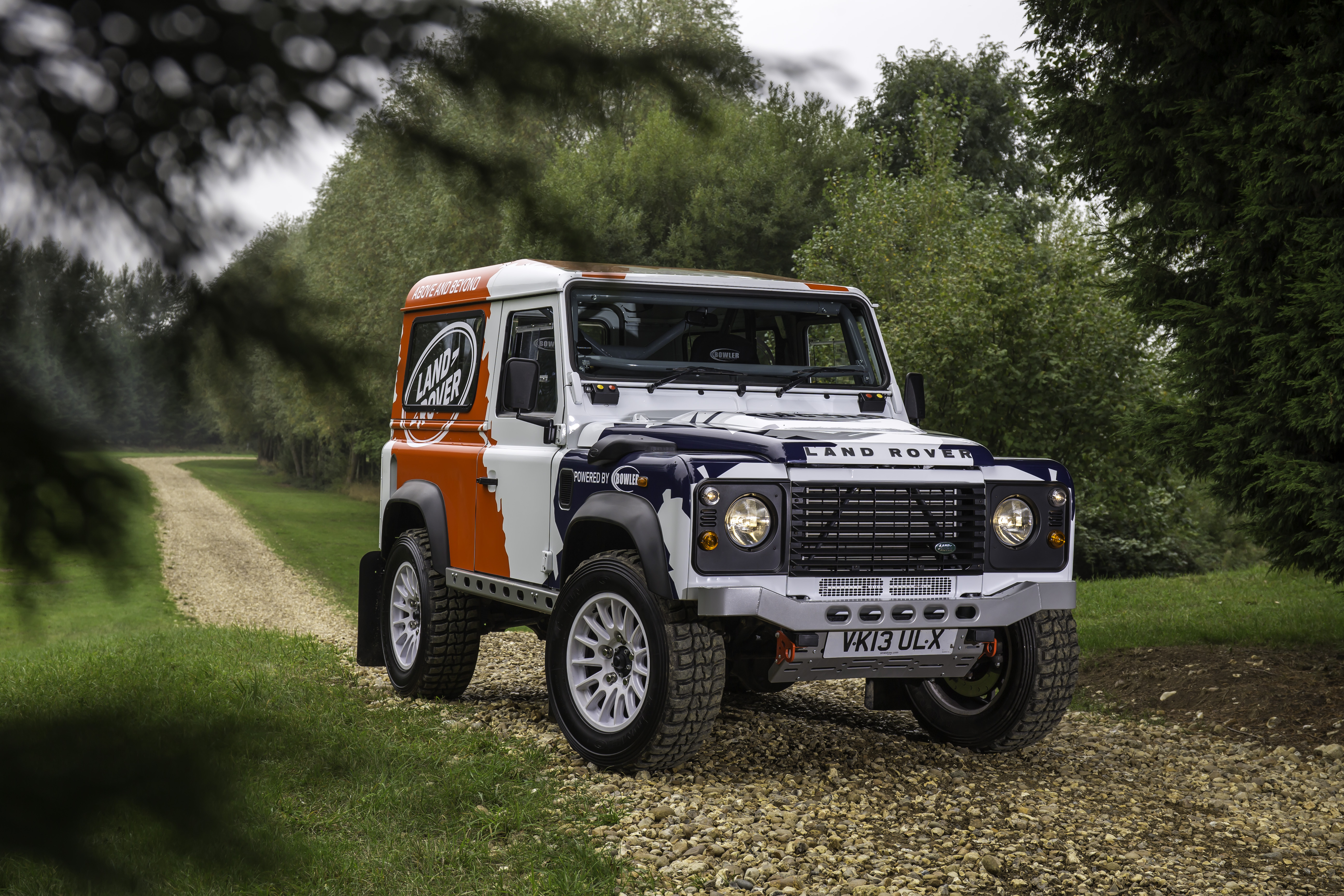 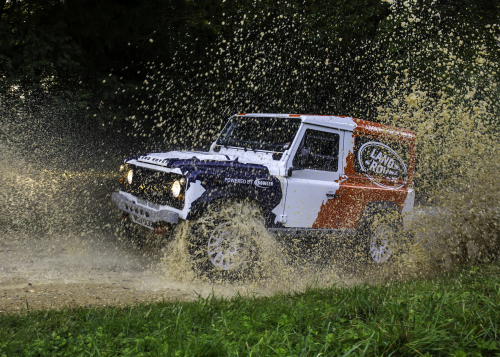 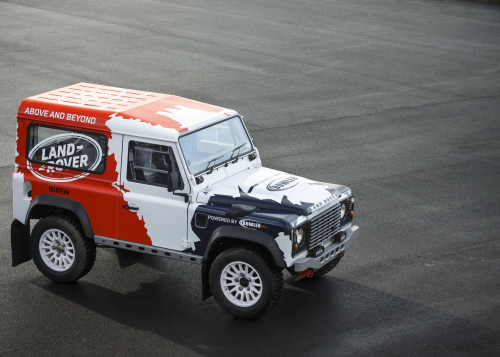 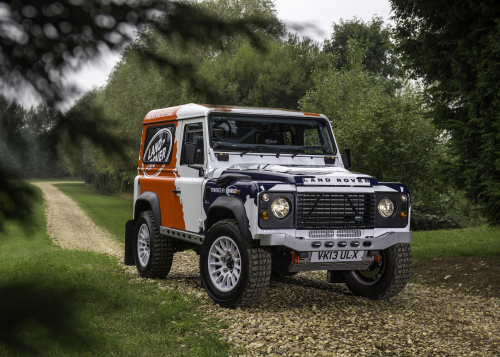