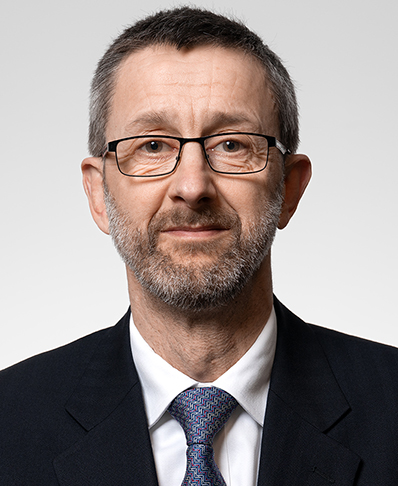 Richard was appointed to the position of Interim Chief Financial Officer on 12 December 2022. Prior to this, Richard spent over six years as Jaguar Land Rover’s Finance Director of Operations where he was instrumental in establishing finance business partnering for Sustainability and Services, as well as managing material cost in a world of inflation and semiconductor shortages.

He joined Jaguar Land Rover in December 2015 after two years with McLaren Automotive in the role of Chief Financial Officer.

His career includes more than 11 years in various directorship roles as part of General Motors, overseeing their UK and European operations.

Richard is a not only a highly experienced finance professional, but a genuine and approachable leader who embodies the values of Jaguar Land Rover’s Creators’ Code.

He also holds a first-class Bachelors degree in Philosophy, Politics and Economics from the University of Oxford as well as an INSEAD MBA, one of the most competitive MBA programmes globally.